Also posted at our site Our Peaceful Planet 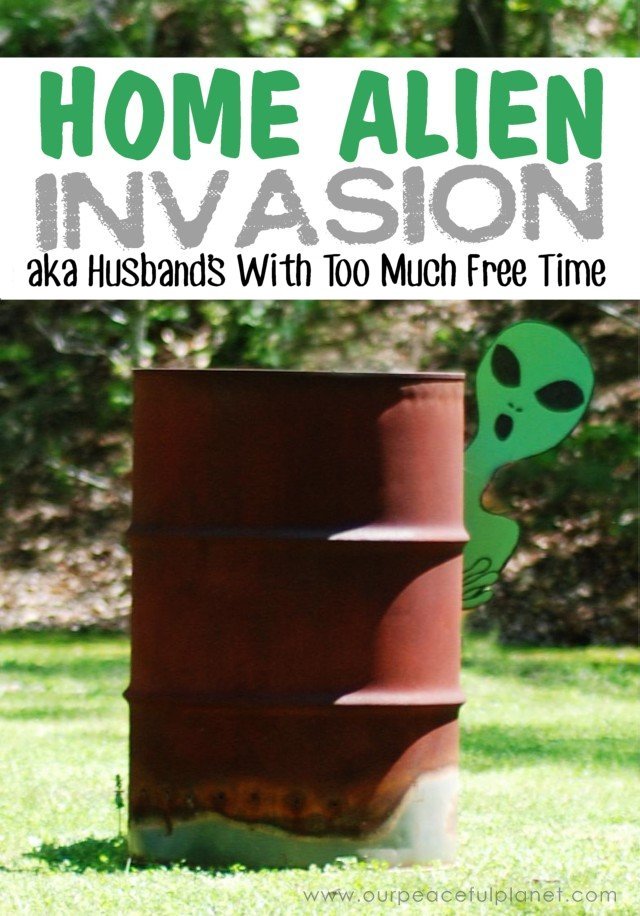 So I leave my husband alone for a day, and what happens? Aliens invade. I realize that begs a bit more of an explanation. I’d been married for 31 years at the time. I was away for the weekend and Roy and our 25 year old daughter Amy who was living with us decided to stage an alien invasion. I’d love to have been a fly on the wall when they were sitting around and came up with that idea. I mean, how does that even get started?

ROY: So honey, what would you like to do this weekend while mom’s away?

However it went down, they decided to run with it. It involved, among other things, the creation of a large cardboard alien. Their end game was to email me photographs as proof of said contact from another world. Which they did. (I’m sure after it was all said and done they were high five-ing themselves for pulling it off while I sat in a hotel room thinking my husband and daughter really need to get out more.)

It was only months later as I was going through some photo archives that I found the original untouched versions of their staged invasion that Amy had taken. As I looked through them I realized part of the ruse also involved Roy pitching a mini-trampoline in the air while Amy frantically snapped pictures of it. I can only assume she was going to Photoshop out the legs of the mini-tramp and send it to me as further proof of the mother-ship landing. It must not have worked out as expected because I never got that photo.

The Photos I Received Via Email 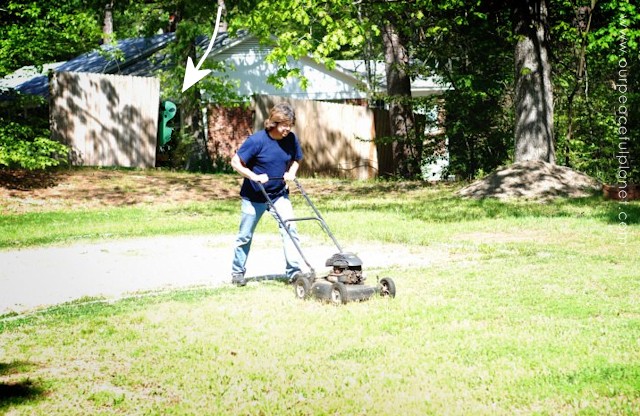 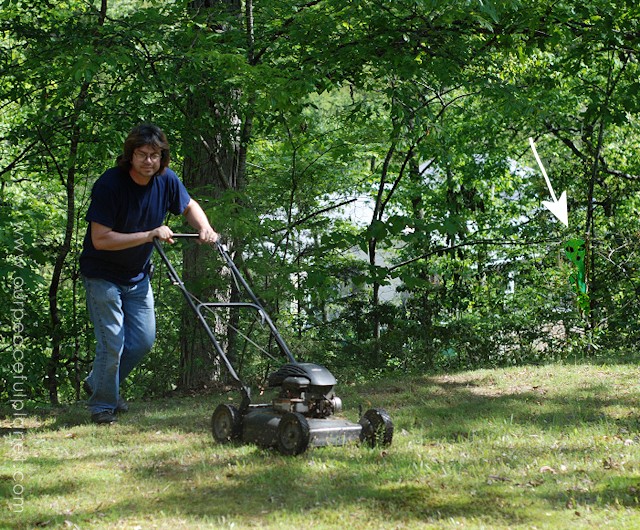 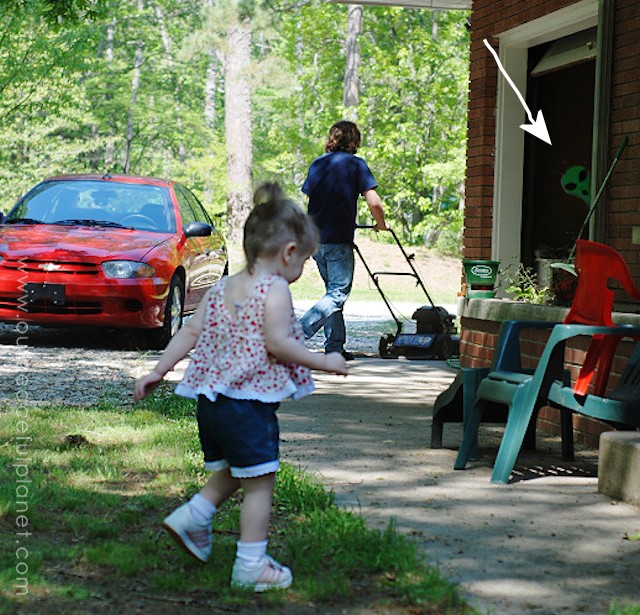 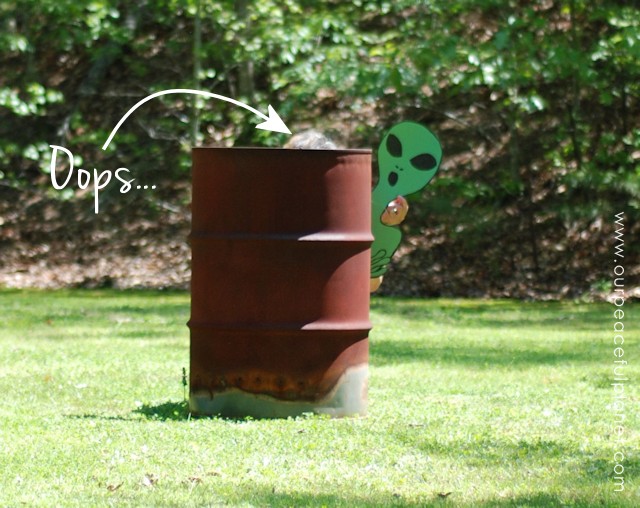 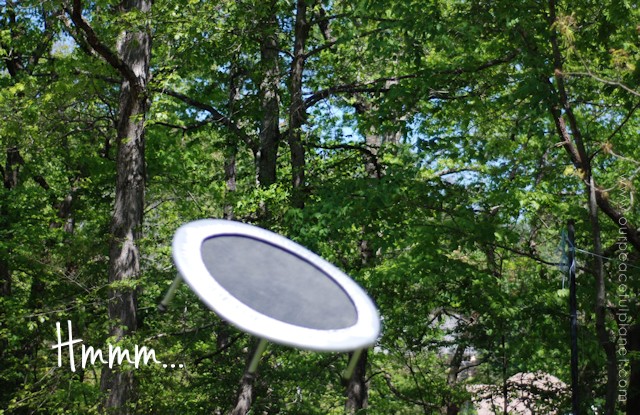