ROY’S WRITTEN UP EVENTS OF THE TWO MAJOR INCIDENTS

If the pdf file below don’t work for some reason I copied at pasted the text from both into a normal web page: CLICK HERE TO READ TEXT ONLINE.

PDF FILES.
These can be downloaded to your computer and printed if desired.

Newspaper article on the shooting from Holloman. 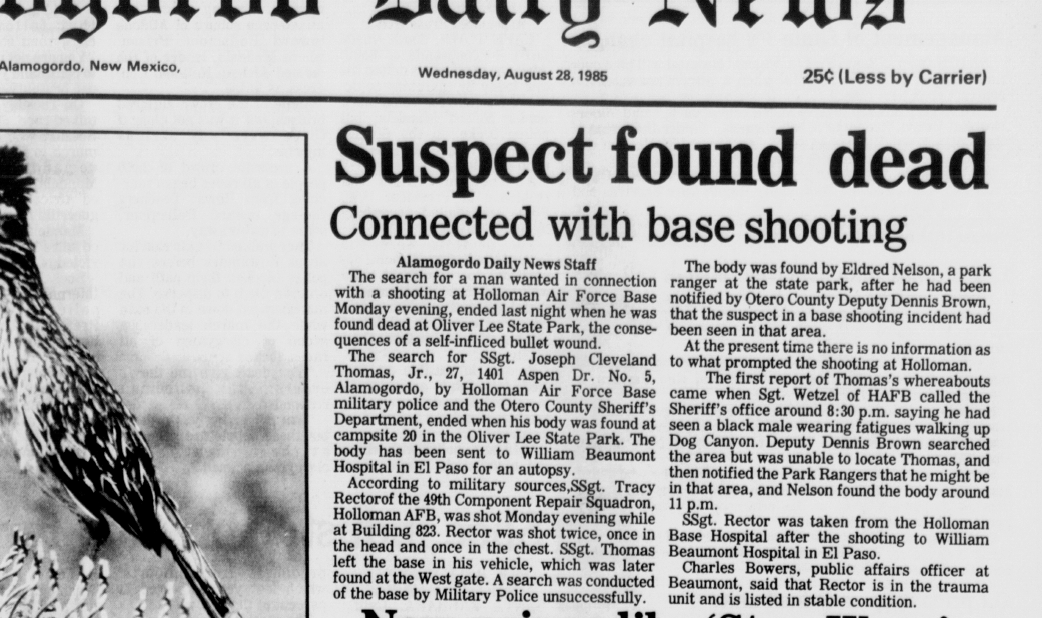 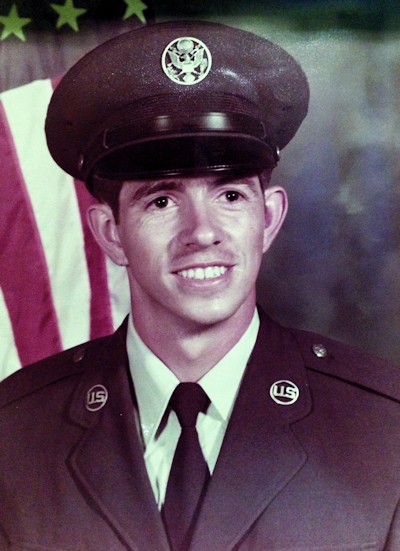 The second boy on the left is Charles, who was with us at Lowry. He was almost 2. The second girl in from the left is Jennifer who contacted your son and who I was pregnant with at the time. 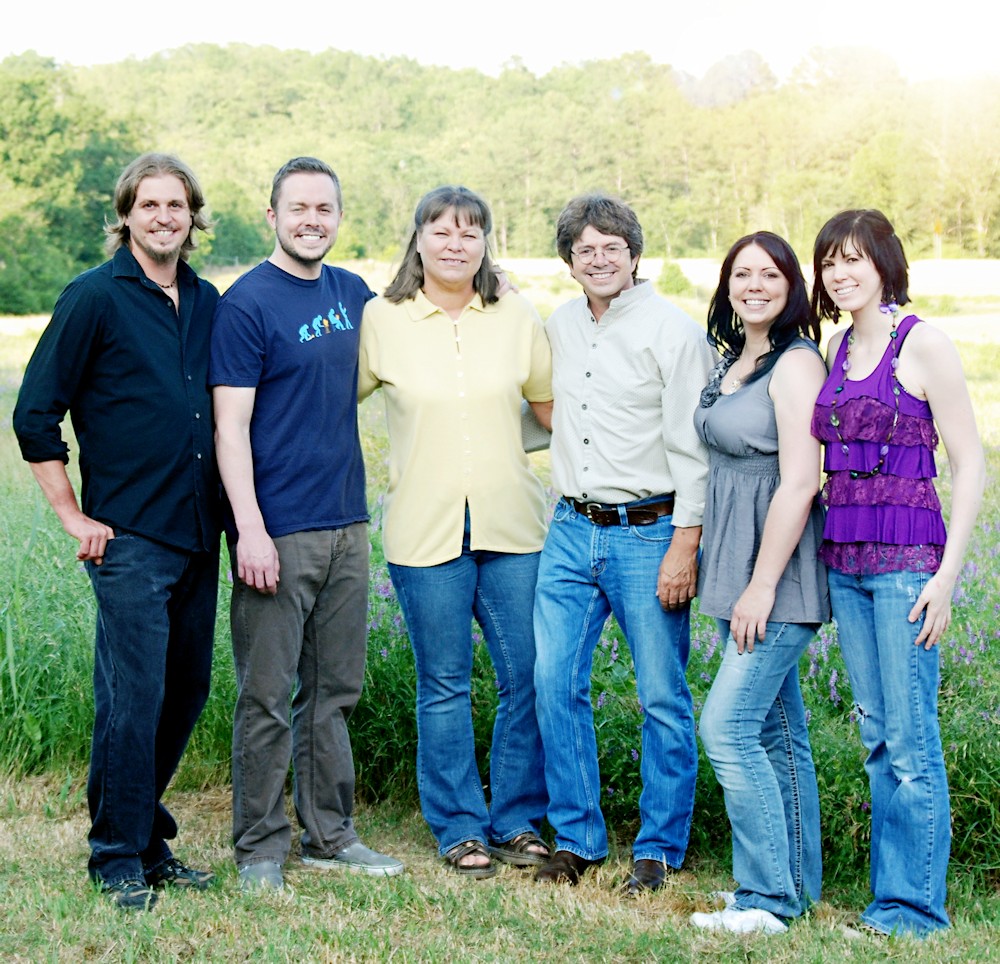